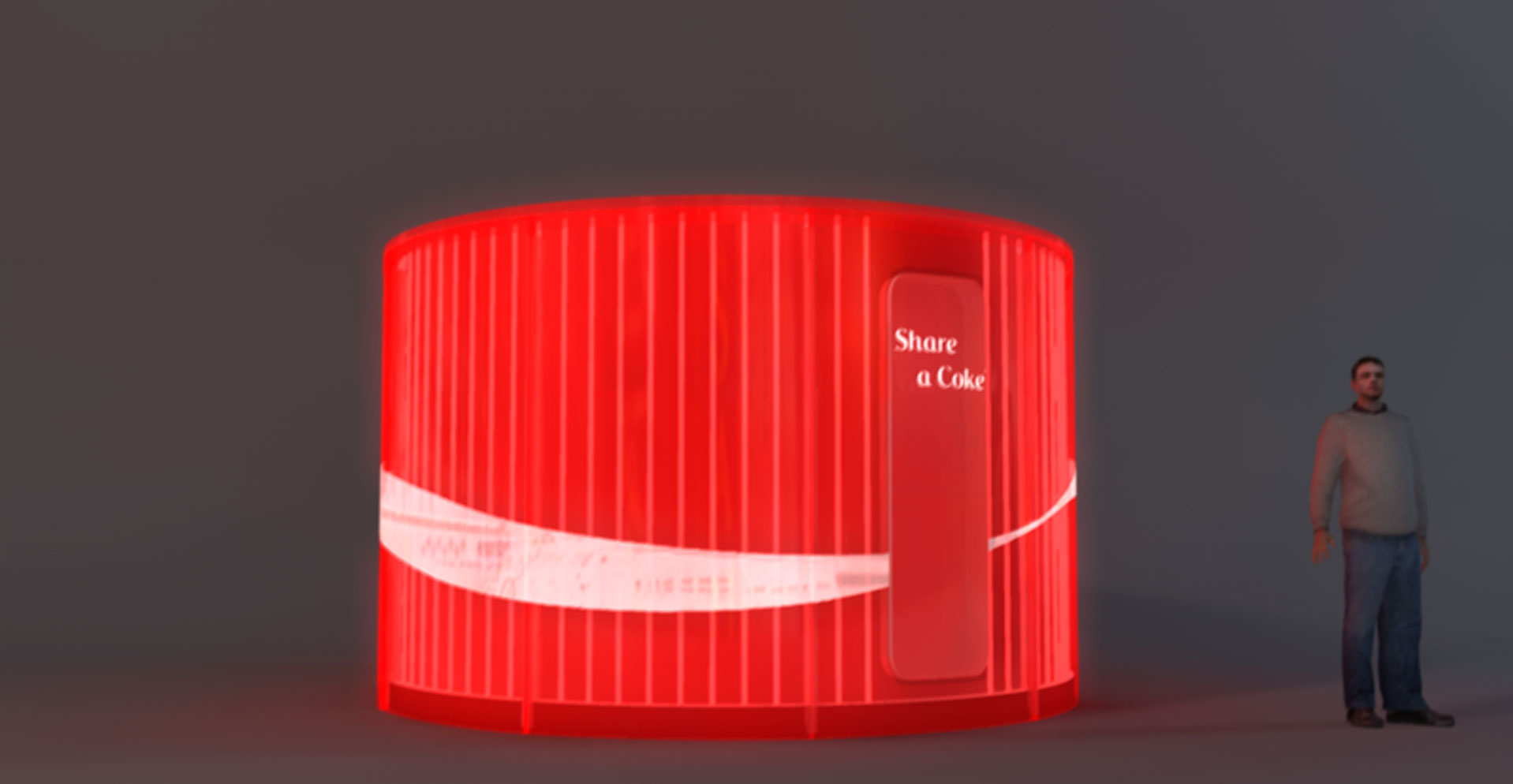 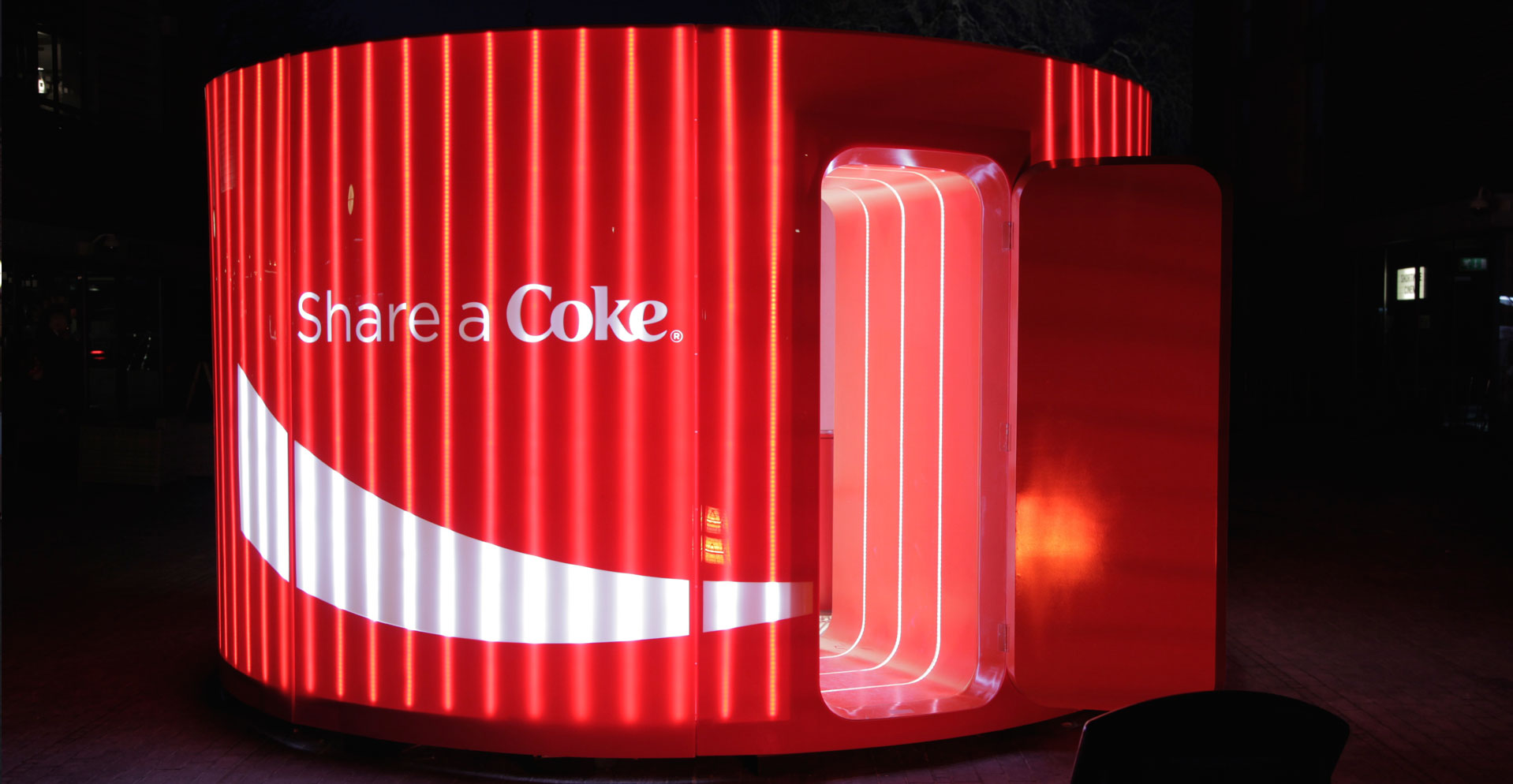 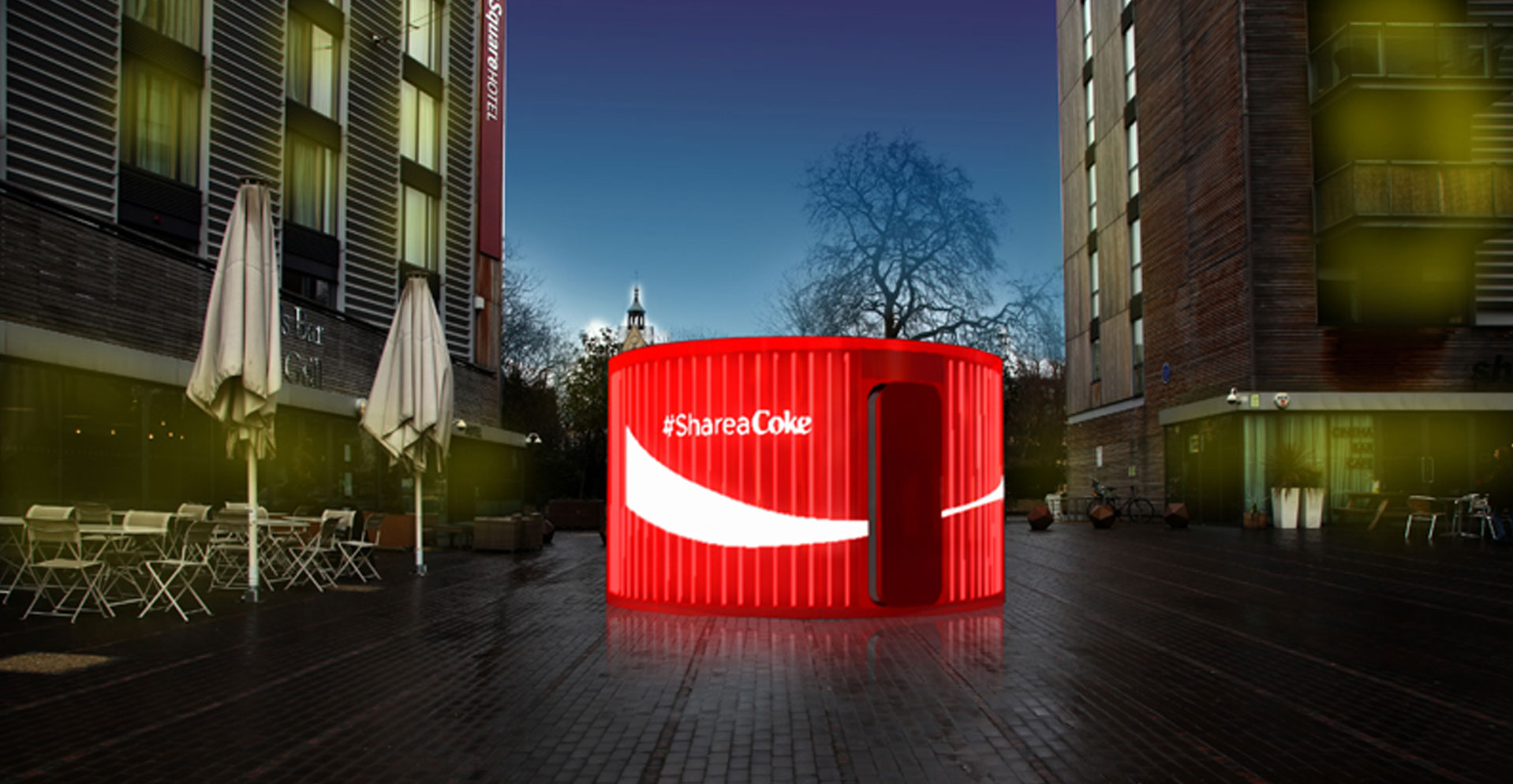 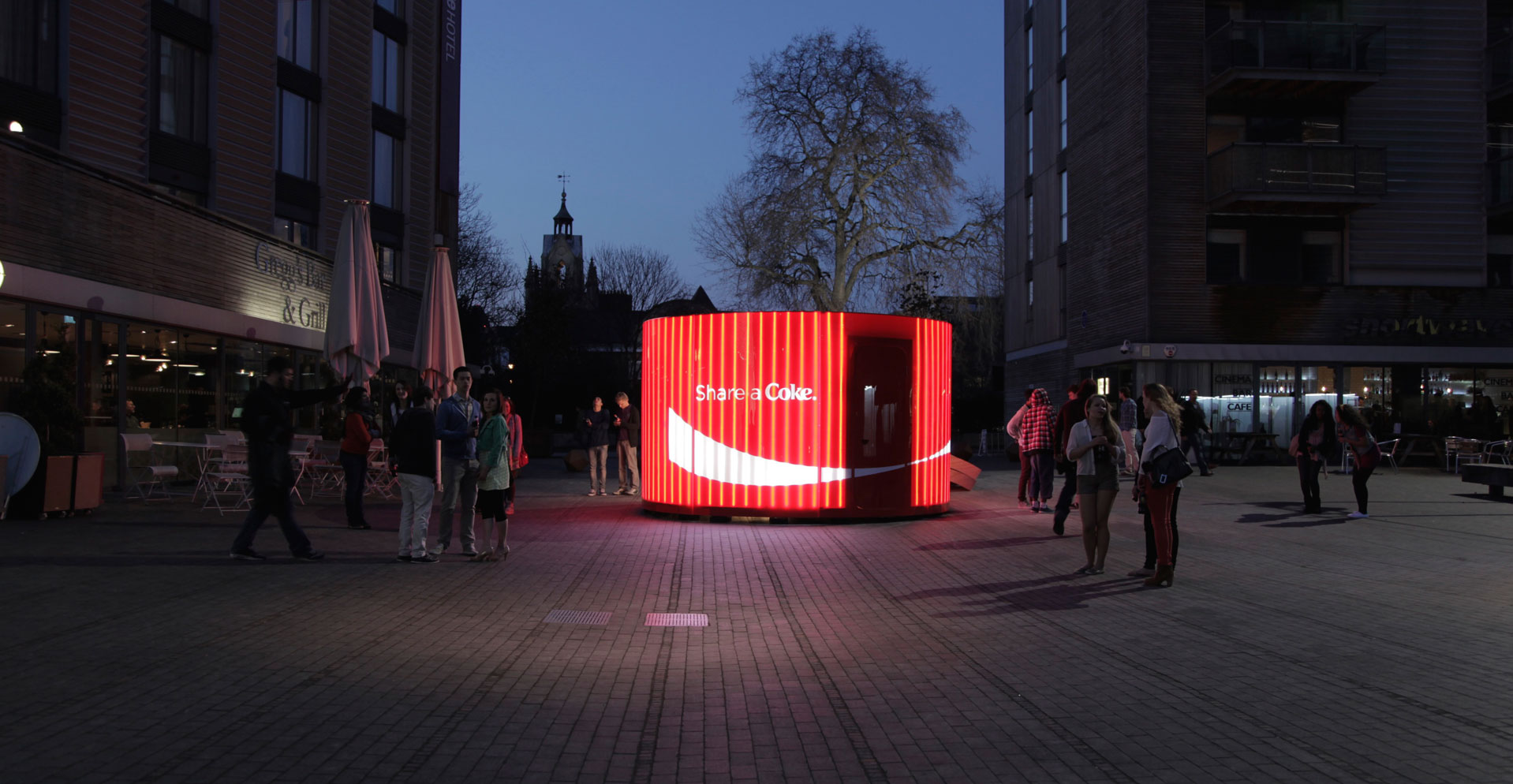 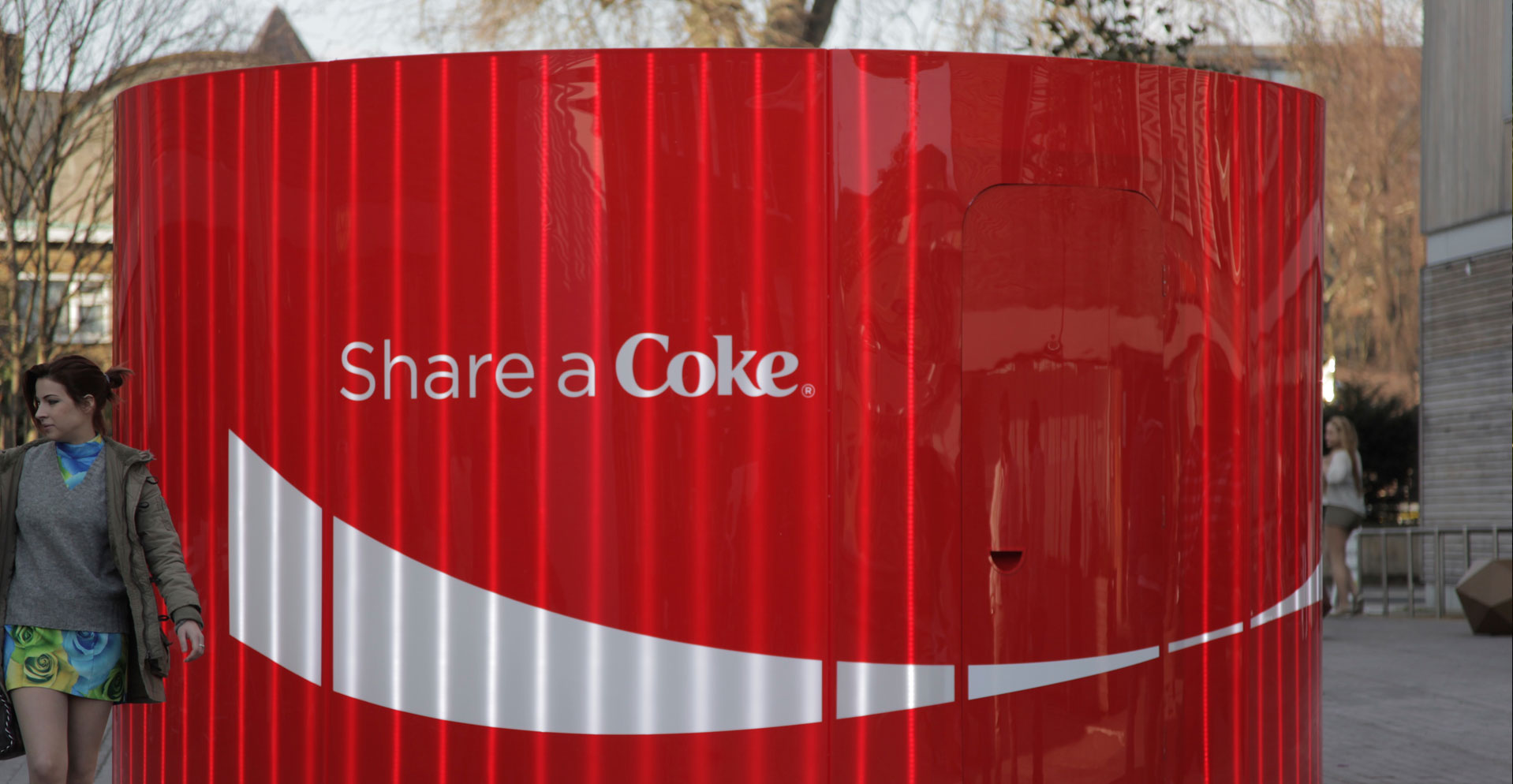 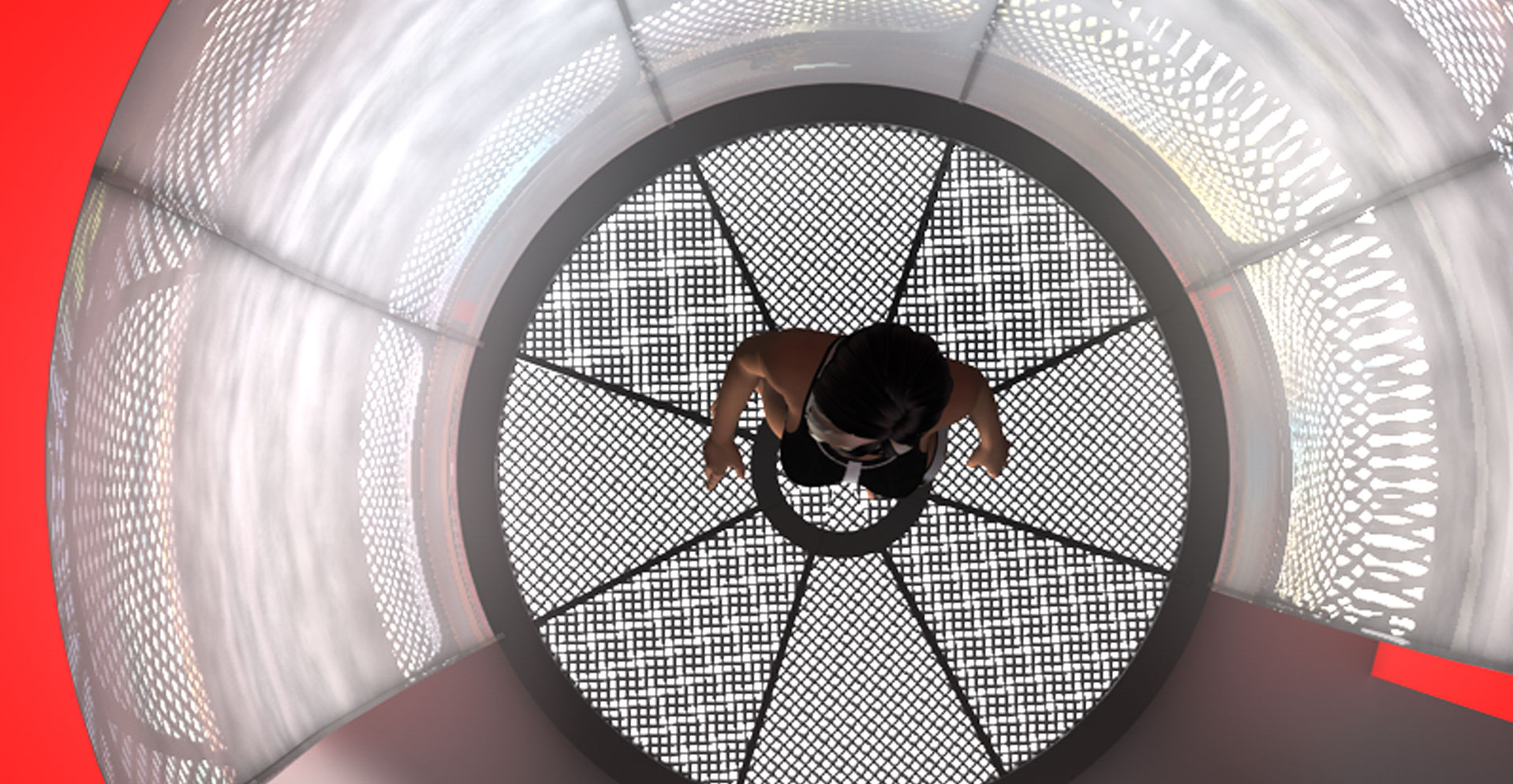 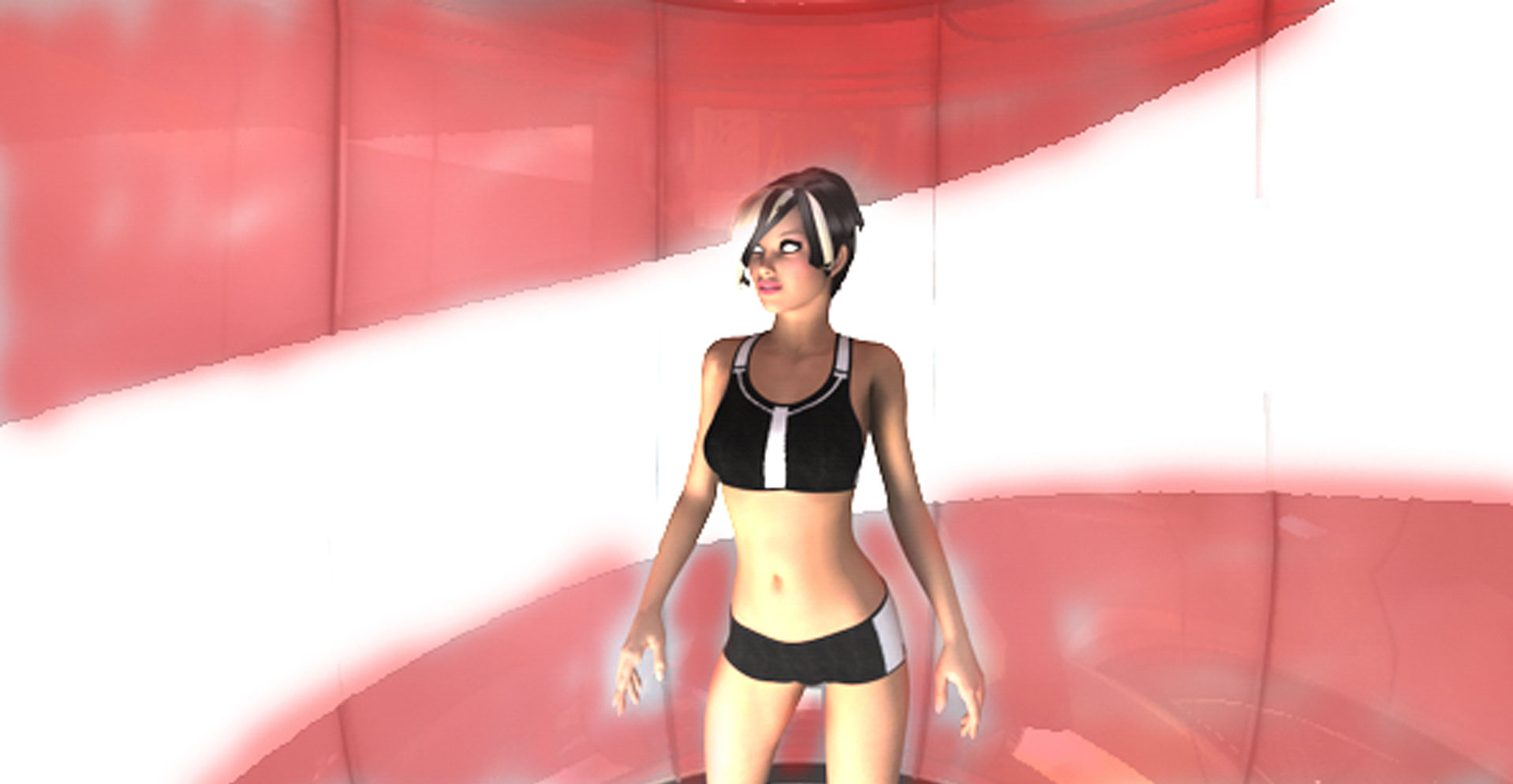 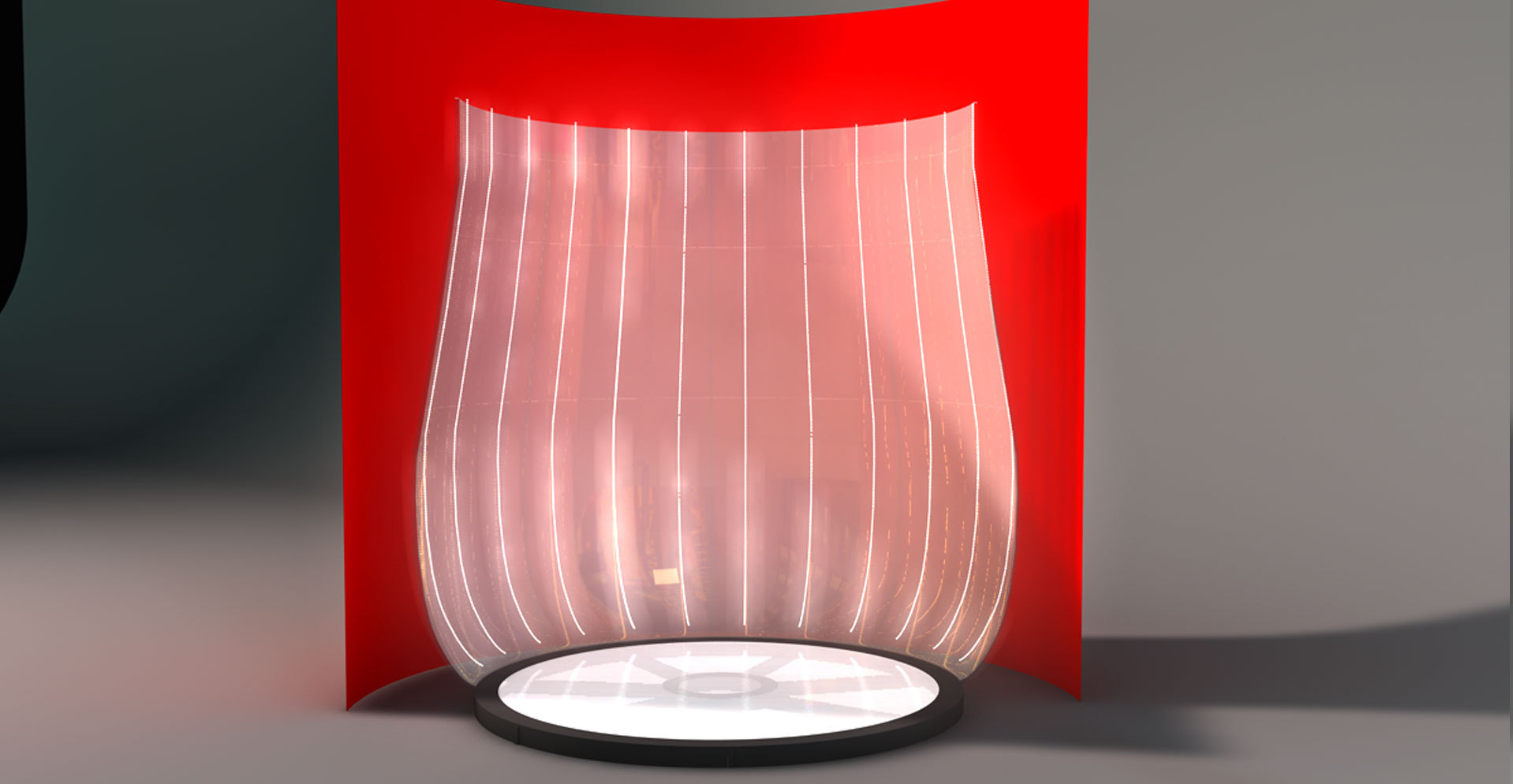 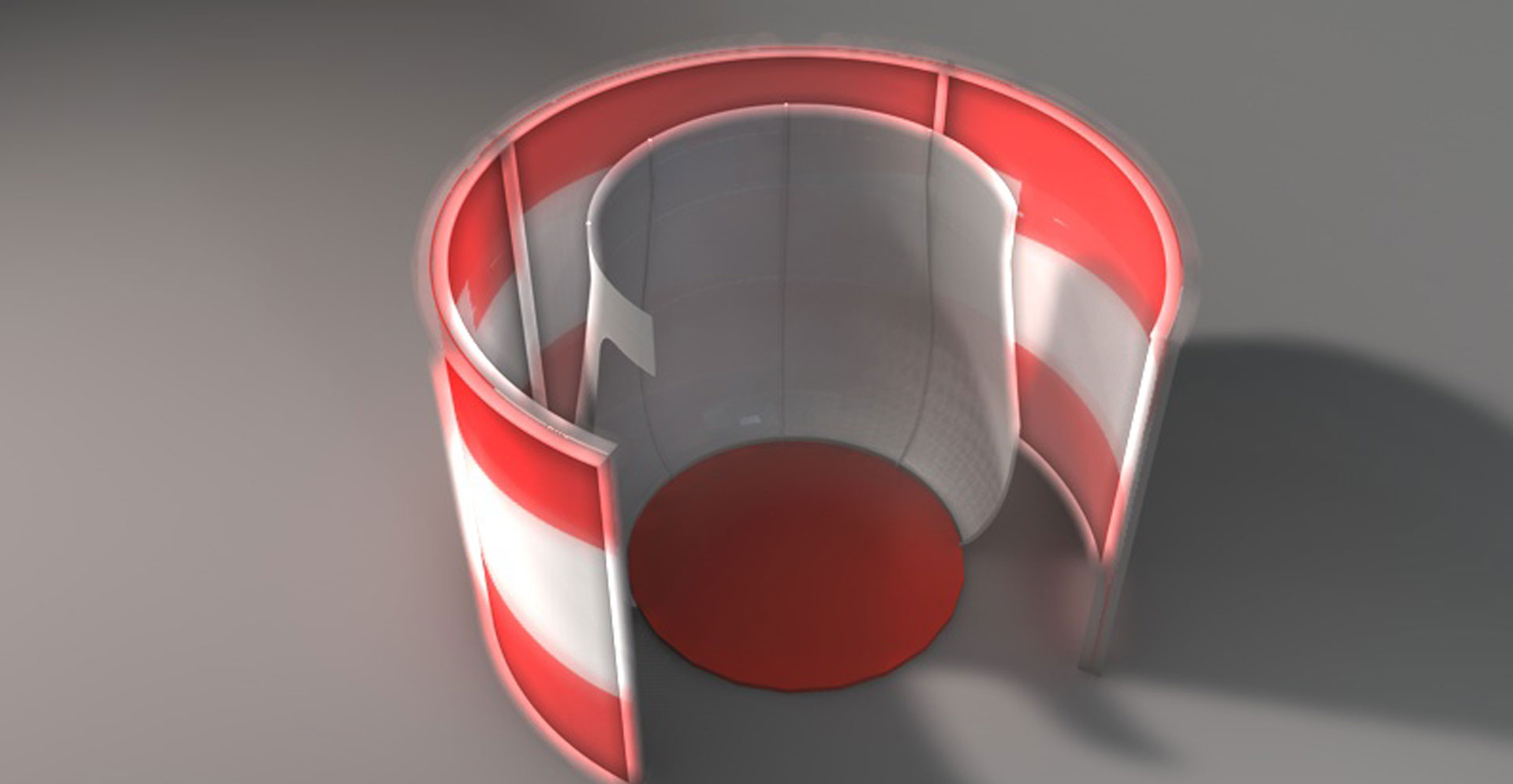 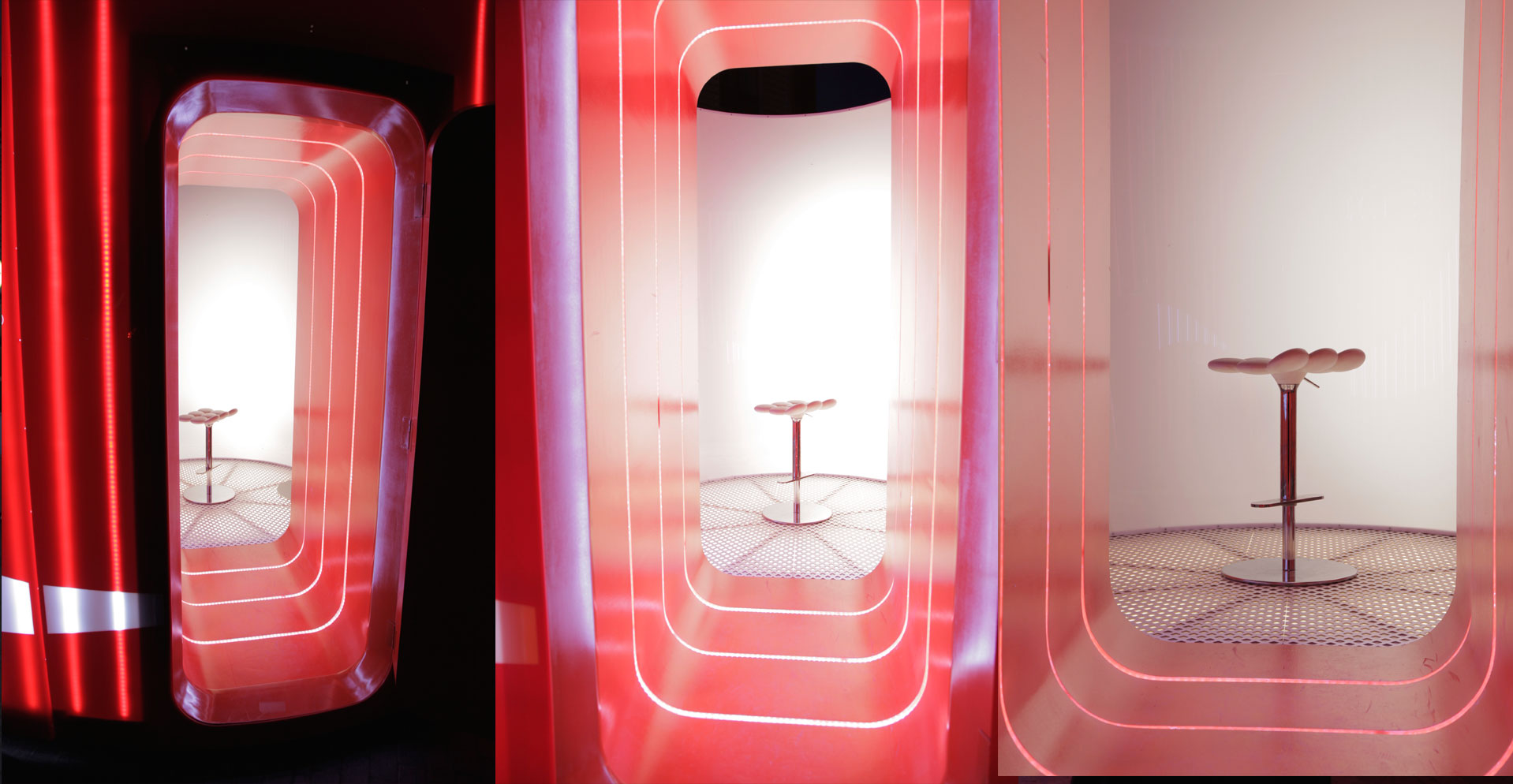 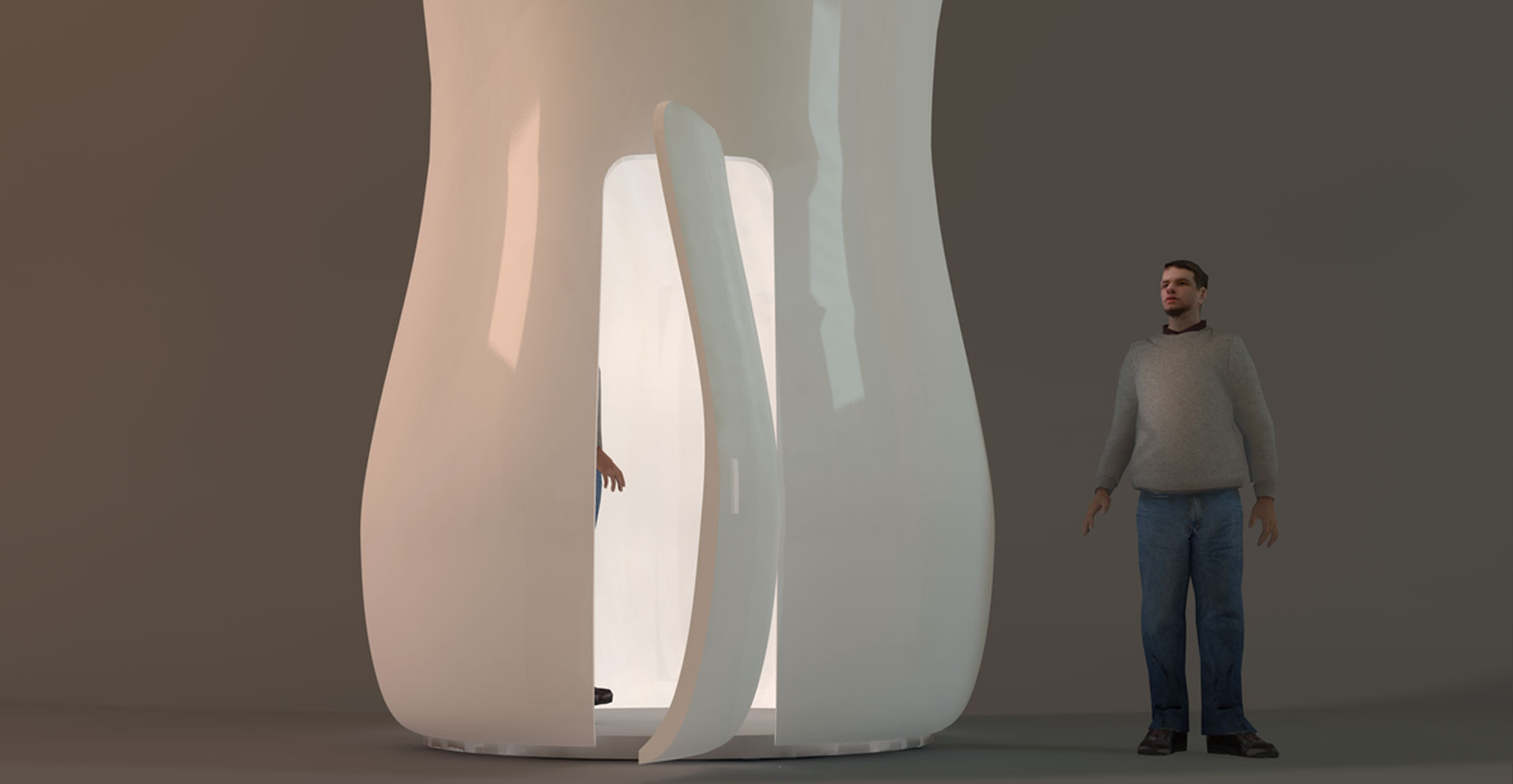 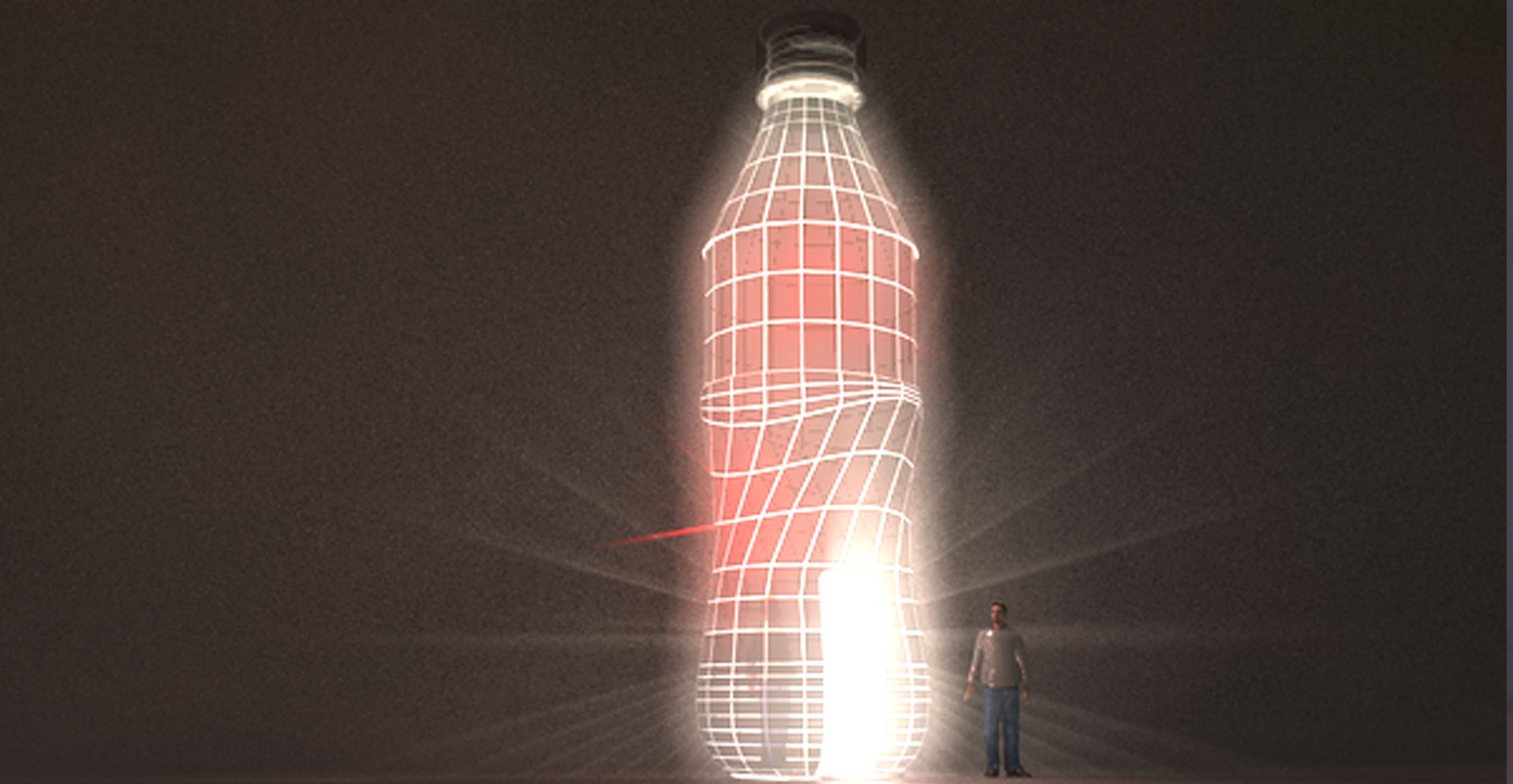 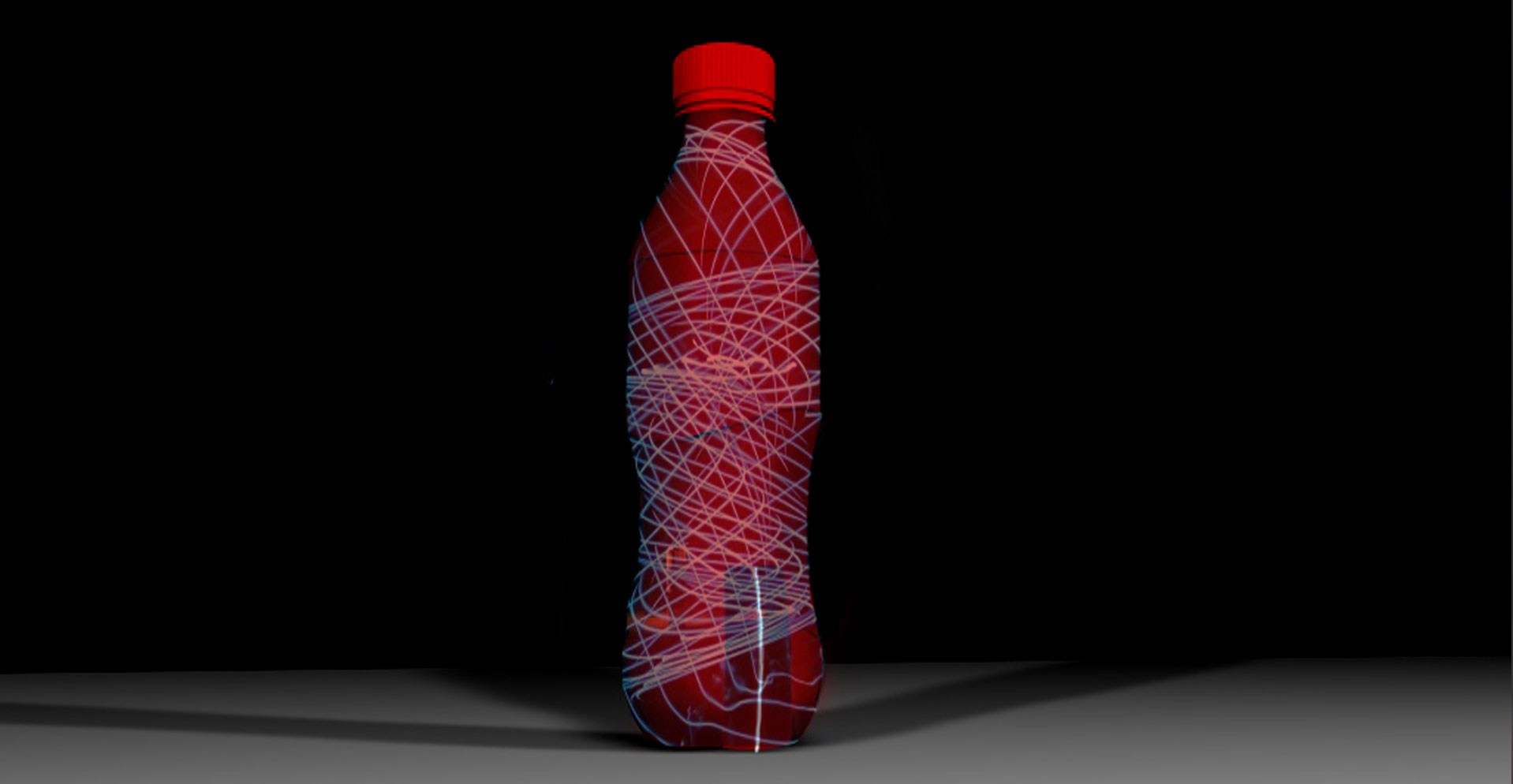 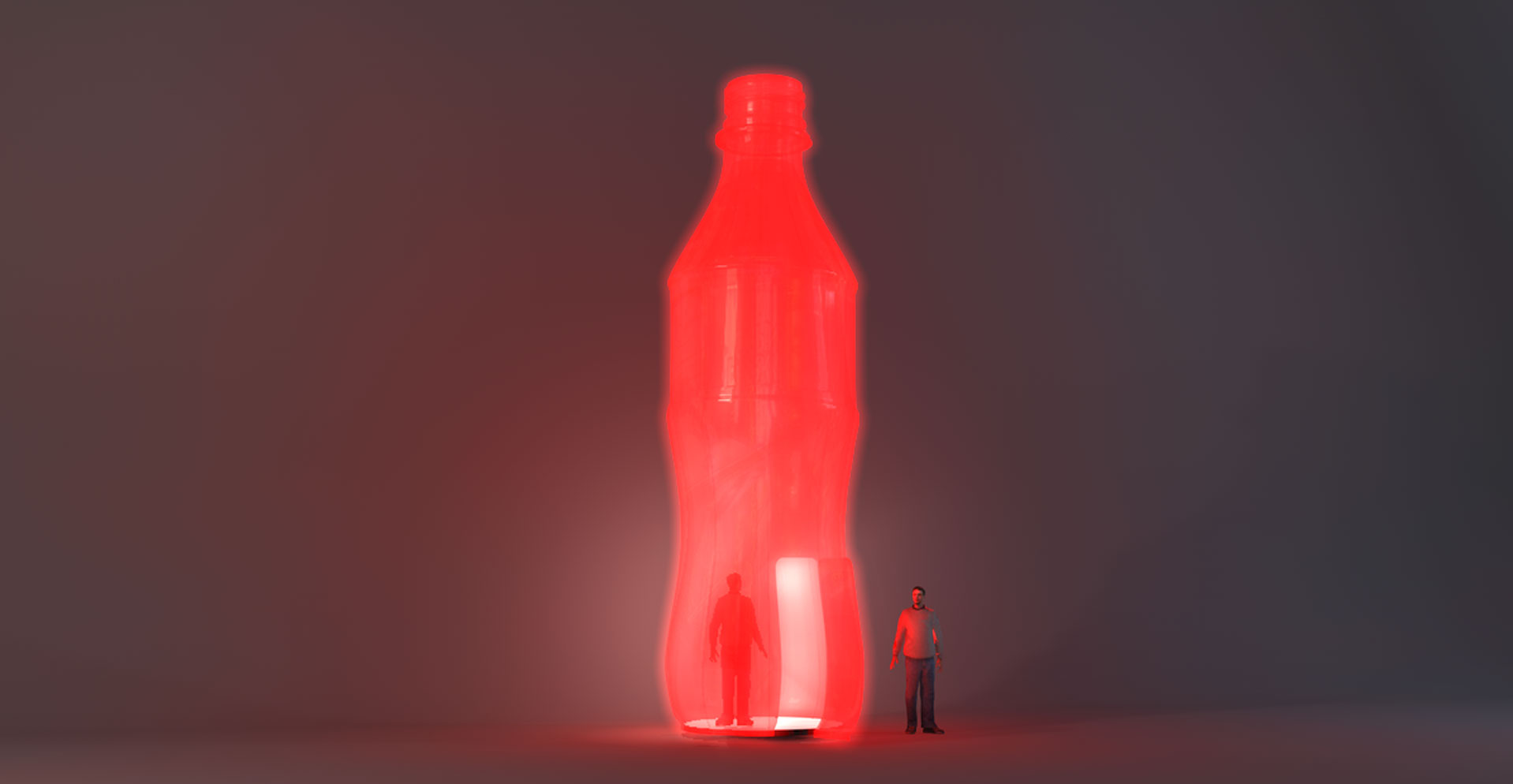 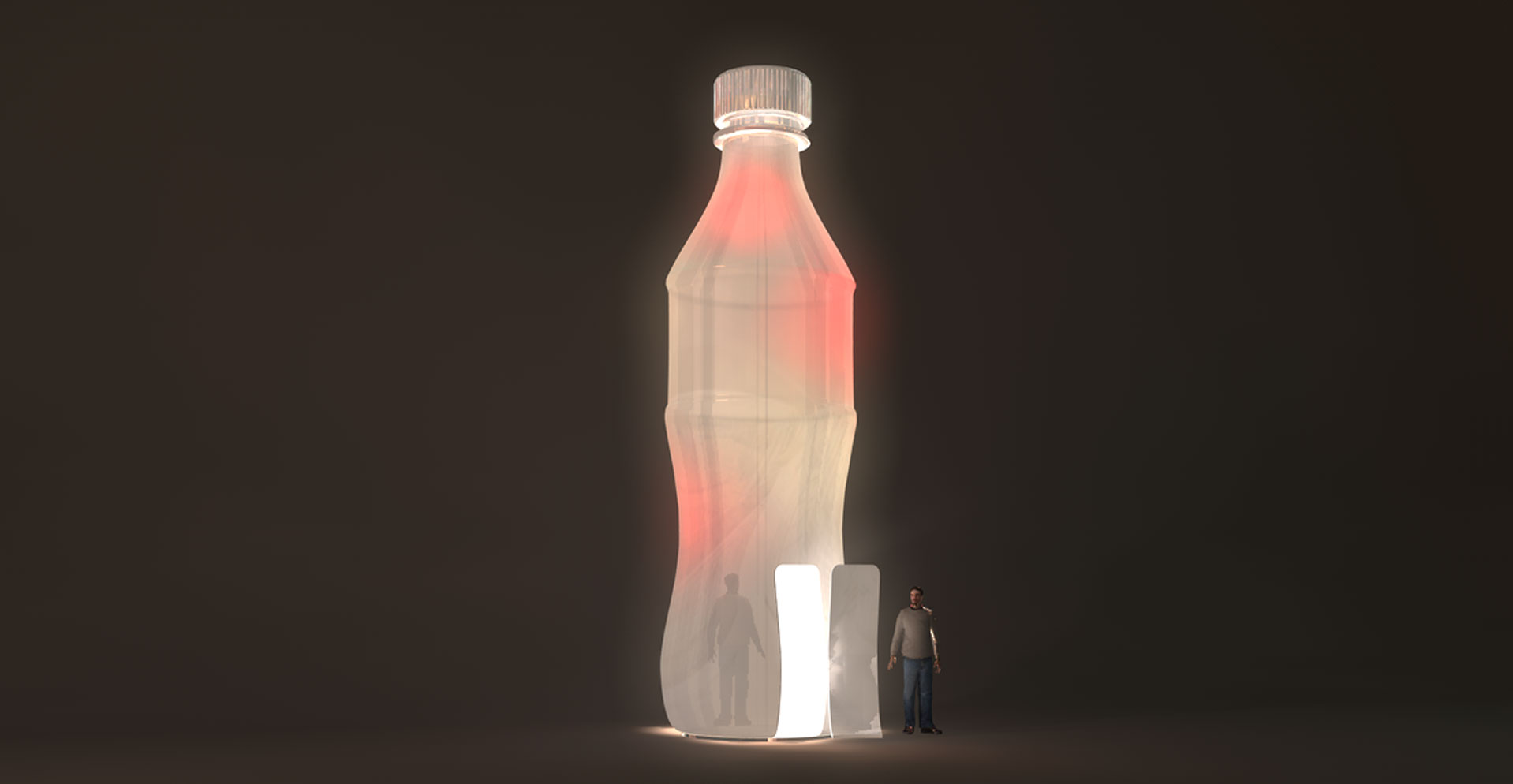 This was actually a TV advert which started as just an interior set . As the idea developed, the client asked for a  Coke ‘Pod” which would be able to be used by the public filming pieces to camera. In the end the footage of the exterior wasn’t used for the spot , but the pod was sent to a few other locations and used as a marketing tool in public spaces.

The images here are the some of the concept ideas for interior and exterior as well as photos of the final design on location in South London.